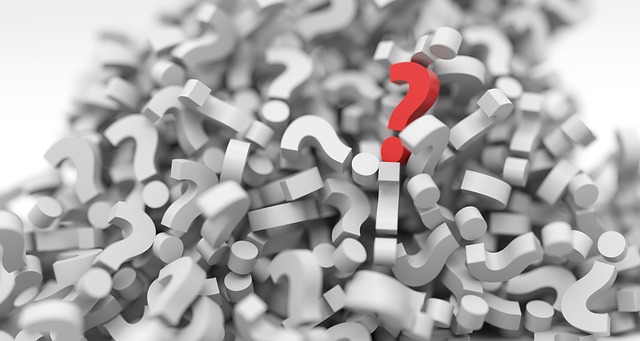 From a United Methodist News story on the Uniting Methodists’ strategy meeting in Charlotte, N.C.:

Dave Nuckols, Minnesota Conference lay leader, Connectional Table treasurer and a Commission on the Way Forward member, told the group that strong U.S. support for the One Church Plan won’t be enough.

“Clearly we need to have support from all regions of the church, and I think it’s clear there will be support from Africa and the Philippines,” he said in an interview.

The idea that there will be support of the so-called One Church Plan from Africa and the Philippines is an unusually bold assertion, one made without any evidence. I would be impressed if Nuckols could provide such evidence.
By the way, don’t confuse “Uniting Methodists” with “United Methodists.” I would argue the former violates the copyright and trademark of the latter, although I seriously doubt if the latter would try to enforce its rights.