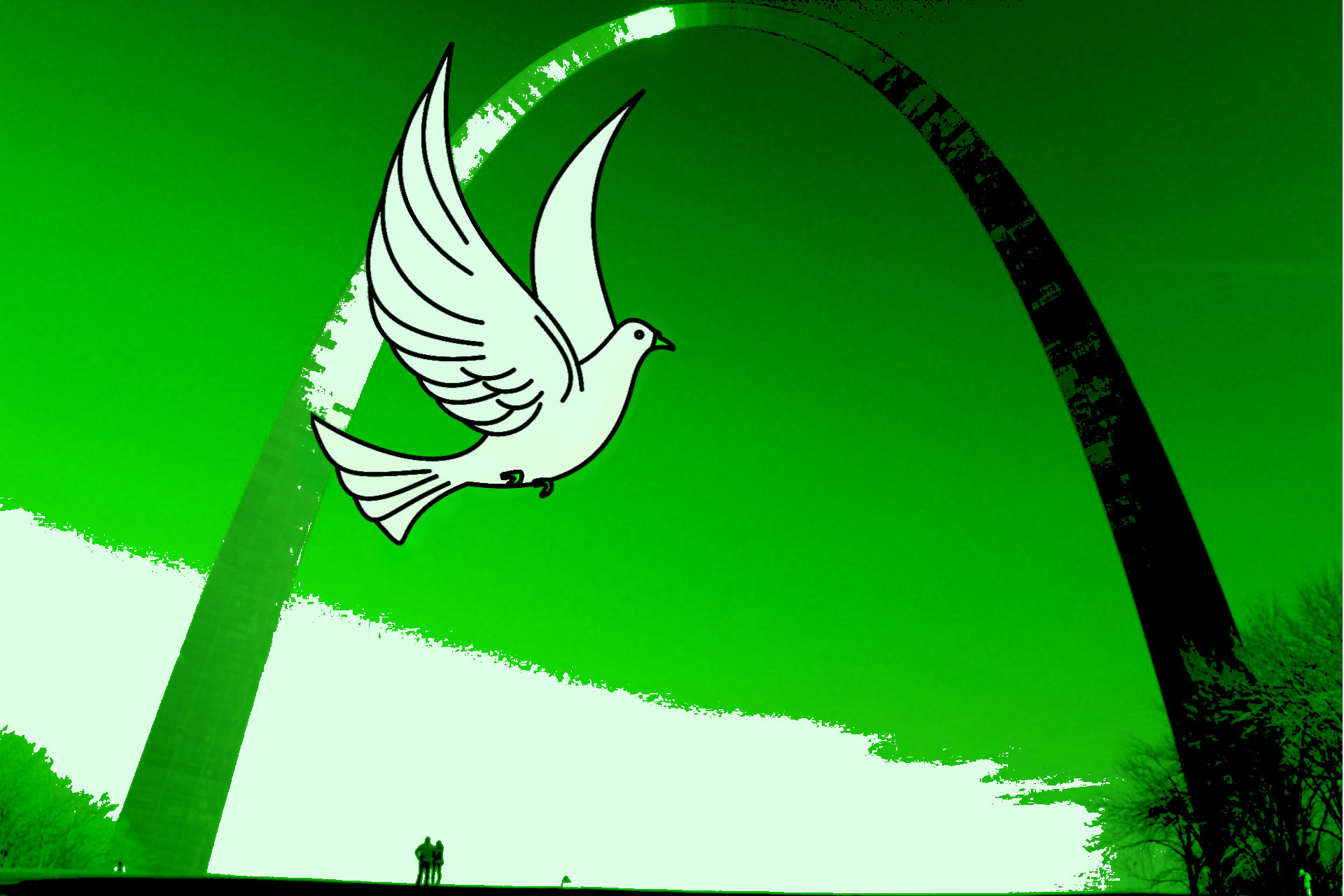 Something happened at General Conference 2019 that we have not fully contemplated. In passing the Traditional Plan, we opened ourselves to renewed ministry with gays, lesbians and other people struggling with sexual and gender identity issues.

Now wait a minute, some of you may be thinking, the LGBTQ+ community says we insulted and ignored them. But therein lies a basic problem: We’ve allowed a portion of that community to act as if they speak for all. In the process, a significant number of gay, lesbian and bisexual Christians have been made to feel invisible, even though they seek a relationship with us and clearly can work alongside us in the ongoing mission of the historic, orthodox church.

I did not go searching for this softer-spoken LGBTQ+ crowd. They came searching for us, reaching out to Wesleyan Covenant Association leaders through a group called Revoice after GC2019 was over.

“We are in solid agreement with your statement on Marriage and Sexuality, listed on the WCA website,” an extended e-mail from their organization said.

These Christians describe their sexual and gender orientations as “non-straight,” but they also believe the Bible is clear about sexual sin. They are like any other Christians who are willing to say, “I am prone to sin, but with God’s help, I’m striving for holiness.”

As followers of Jesus Christ, they hope to live obediently by receiving loving support from an understanding church community. We Methodists would say they seek to go on to perfection, along with all the rest of us sinners saved by grace. Had the UMC rejected the Traditional Plan, we would have been just another mainstream church telling them, “It’s okay—go ahead and live into that sin troubling you so deeply.”

These are not people who advocate radical conversion therapies or who think they simply need to pray harder for healing, as much as they might welcome healing. Like any thoughtful Christian who respects God’s revelation in Scripture, they understand the depth of their brokenness. They treat their orientations as a part of their lives to be managed through discipleship, and in the process they say they serve God in better ways.

Many of them, perhaps the vast majority, choose to pursue celibacy, a lifestyle long honored by the Bible and the historic church. They do this even though celibacy is considered odd in our culture, which heavily emphasizes sexual fulfillment as the sure path to true happiness. Some Revoice Christians manage to have fulfilling traditional marriages and families, with the help and understanding of a loving  opposite-sex partner.

What We Gain Together

I have to admit, much of this was new to me. I have heard the talking points from the highly vocal “it’s not a sin” crowd, and I also am aware of the extreme solutions promoted by far-right or fundamentalist Christians. The approach of the Revoice Christians to their non-straight orientations is very different, rooted in deep exploration of Scripture and gentle reliance on the grace of God. They also express a poignant desire for substantial, deep friendships with like-minded Christians, something they often are denied in conservative churches when their orientations are known.

As orthodox Methodists, we need to offer our hand of fellowship to them in this confusing time. And with our Wesleyan legacy, we also should be quick to recognize a body of believers deliberately seeking what we would call sanctifying encounters with the Holy Spirit.

We also have much to learn from them. As traditional Christians, we continue to be very open to the “other oriented,” but many of us find ourselves puzzled about how to move forward in the current climate.

One excellent resource is “All but Invisible: Exploring Identity Questions at the Intersection of Faith,” a book by Revoice founder Dr. Nate Collins, a Ph.D. theologian with ties to Southern Baptist Theological Seminary. Collins recognizes his own “non-straight” orientation, but with the help of God and his understanding wife, Sara, he says he has successfully learned to live in a biblically sound marriage.

I hope to bring an in-depth review of this sometimes-complicated book in the near future. I say “sometimes complicated” in as positive a way as possible. I ran into several sections of the book where I needed to stop and meditate on a new idea. I’m still working through much of what he proposes, and any internet search will quickly demonstrate Collins is controversial, even within his own seminary. Many of these controversies center on the use of language, a challenge for any people leading the way among so many cultural and theological land mines.

Back to St. Louis?

Revoice can do much to help us shape our thinking about orthodox outreach ministries, and I agree with Collins’ goal that in the area of human sexuality, we should “focus our efforts on helping the church to be a place where gay and lesbian men and women can discover the abundant life that the gospel promises them.”

One particular learning opportunity is the Revoice19 conference June 5-8, in, of all places, St. Louis. Yes, it’s the week before our own Holston Annual Conference, but I’m feeling a call in that direction. If, after further exploration, some of you are feeling the same call, let me know.

Many of our delegates say they returned from the St. Louis General Conference feeling beaten down and discouraged by the animosity there. Wouldn’t it be remarkable if some of us could return from the same city a few months later with a renewed understanding of how to engage the LGBTQ+ community in a positive way?

Regardless of what happens in the deeply divided UMC in the next year or so, orthodox Methodists have to rediscover how we are called to be in ministry with those who differ from the mainstream in sexual orientation. Revoice’s invitation to a relationship may be just what we need.

← From National WCA …
Update on the Future of Methodism →

5 Comments on “Revoicing Our Outreach”